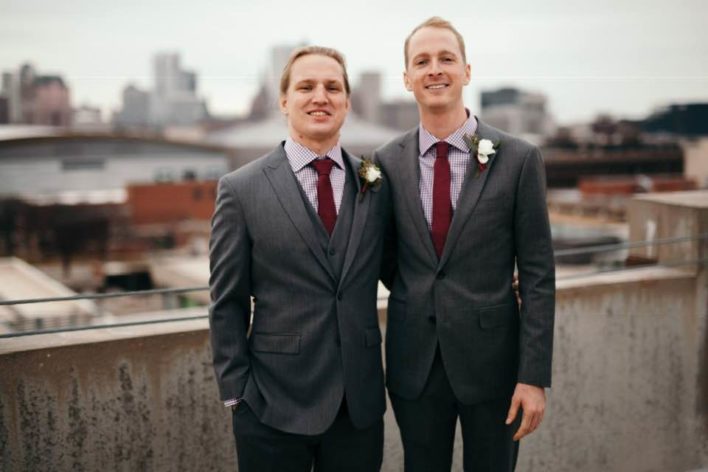 He was nervous and homesick when he first attended camp as a nine-year-old, unsure of himself and his surroundings. Slowly but surely, he forged a path with the help of counselors that became future mentors that encouraged him to grow from camper to counselor and later Summer Camp Director. His experience at Camp MInikani transformed his life and fortified his path in youth development. Tom Cramer has been involved in the lives’ of children for years, especially in the city of Milwaukee. His dedication to building children’s socio-emotional intelligence, independence, and ability to connect to others, while ‘being a kid’ is incredible. His seeds were planted at Minikani as a camper and counselor, then grew at Playworks Wisconsin, as an AmeriCorps program coordinator. He served as our Summer Camp Director for three years, loving every minute of it. The all-consuming position was simply the best job he has ever had and his heart is forever grateful for the opportunity.

Tom further flourished as he worked as the Dean of Students at Northwest Catholic School and later as a consultant for Playworks Wisconsin. While at Playworks Wisconsin, he launched Camp Kindred with his leadership team, which included two Minikani alumni in 2018. Camp Kindred is dedicated to providing an overnight camp experience for children of a different race, ethnicity, and socioeconomic status to come together and build relationships and understanding with kids that are different from themselves. Camp Kindred just finished their second summer and recently merged with Unity in Motion to further grow and cultivate their mission throughout the Milwaukee area. As Tom steps into his new role as Executive Director of Unity in Motion, he attributes his growth as a counselor, friend, and supervisor to his experience at Minikani.

“The personal growth that occurs while at camp cannot be discounted. Kids were always learning—I was always learning—as a kid and a director,” said Cramer. His ability to connect to kids and make them feel valued and important was pretty special. We have a treehouse named after Tom, located on Explorer hill, which provides a unique space in nature for campers and counselors to connect with one another.

Thank you Tom for your sharing your story and the tremendous impact you made on Minikani. We can’t wait to see you at our 100th Anniversary Celebration! #minkani100th #campminikani #campkindred #unityinmotion #playworkswisconsin