BE A CHAMPION FOR KIDS

One experience at summer camp can positively shape the trajectory of a child’s life. It can help children discover skills and talents and forge new paths for their future. In addition to making new friends and trying new things, children learn confidence, creativity, and how to be a leader. These life-long skills help children set goals and achieve them. The positive imprint camp has made on camper and counselor, Perry Bump has been tremendous. 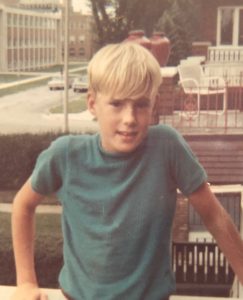 When Perry Bump was eight years old, his mother Betty discovered a program offered by the local YMCA that helped kids attend camp. The premise behind the ‘Cookies for Camp’ program was simple–sell cookies and earn money to help pay for camp. Perry sold hundreds of boxes of cookies; so many in fact Perry’s mom would fill her trunk to the brim with boxes until it barely closed! He sold so many cookies, he paid for the entire cost of his camp. Without this opportunity, his mother’s fortitude, and his perseverance, camp wouldn’t have been a reality.

Perry was a camper, completed the LT training program, and eventually became a counselor. His sister Cheryl, also attended the camp as a teenager working in the camp’s kitchen. Perry’s four children and 15 nieces and nephews have also attended camp over the years. They have all expressed the same sentiment about camp: Minikani is truly a special place that can change your life. 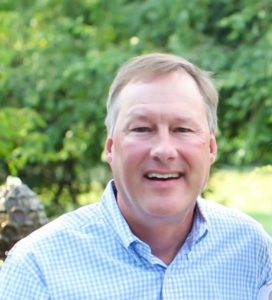 Little did Perry know his early cookie-selling days and leadership skills learned at camp would lead to a successful sales and business career, one which he recently retired from. Most importantly, his greatest pleasure was introducing his children and extended family to camp.

Perry’s vision for the next 100 years at Camp Minikani is assisting those who wouldn’t normally have the opportunity to attend. Kids, without the financial or socioeconomic means, like eight-year-old Perry.

With your help, we can bring Camp Minikani to the lives of more children regardless of their financial situation. YMCA Camp Minikani’s annual campaign raises charitable funds needed to support families in need. Additionally, you may choose to support facility upgrades and improvements.

To support the annual campaign, please donate below or mail donations to:

We also appreciate in-kind donations of new or gently used items for programming. Some examples of items include: