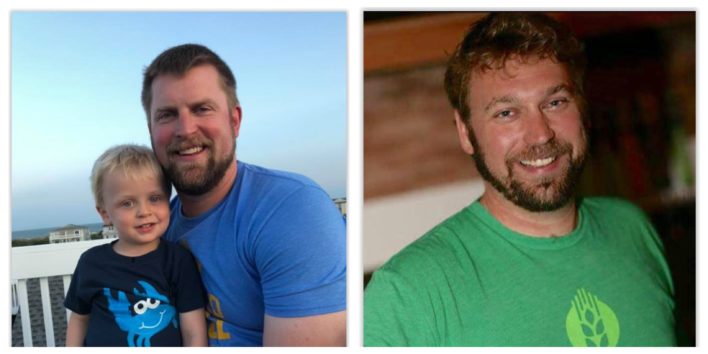 Kevin Wright and Andy Gehl were both campers, counselors, and Ad staff at camp for years. Their summer homeland had a direct impact on not only who they are, but what they do. They are the founders of Third Space Brewing and are dedicated to making great beer, but also providing a summer camp experience for others. Many of their beers are named after beloved and cherished spots around Minikani and for our 100th Anniversary, they have brewed a beer called The Rambler. The Rambler is the refrain of the song called,’Among the Woodlands,’ sung at the end of every closing campfire. This special beer will be served at our 100th Anniversary Celebration and Third Space Brewing will be donating all profits made on this beer back to camp! We are grateful to be partnering with Third Space for our event and very thankful for Andy & Kevin’s giving spirit.